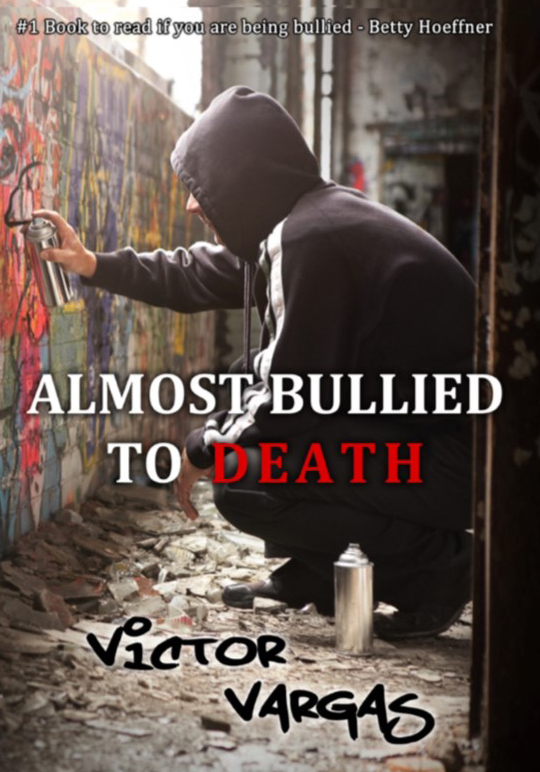 This book is a must read for anyone being bullied and those who want to stop the insanity of this behavior. It chronicles the story of a Mexican-American boy’s harrowing journey through eight years of physical, mental and emotional bullying in elementary, middle and high school. He was bullied not only by white kids, but also by Mexican students who taunted him for being born in the U. S. This young boy tells of having a gun put to his head by a bully who told him, “Today is your last day.” He further reports having no one to help him deal with his pain, fear and desperation. He suffered from depression, cutting and frequent suicidal thoughts. Things got so bad he sought solace by joining a gang which led to him becoming one of their gang recruiters.

He was saved by Hey U.G.L.Y. – Unique Gifted Lovable You, a national nonprofit organization that empowers youth to be part of the solution to bullying and suicide attempts; plus the love of an amazing woman who stood by him and has, as of this writing, blessed him with three wonderful children.

Today he is an involved father, sits on the board of directors of Hey U.G.L.Y., and is making music to inspire everyone to love and embrace each other. His rap name is Lil Sylnc, pronounced silence, to illustrate the importance of not being silent about your pain but rather about listening to others share theirs. He hopes this book will give victims of bullying the tools they need to not only survive but learn how to be part of the solution to this damaging behavior.

To book Victor Vargas for a speaking engagement at your school, juvenile detention center, church, or conference call: 219-814-4224 or email PreventBullyingNow@heyugly.org