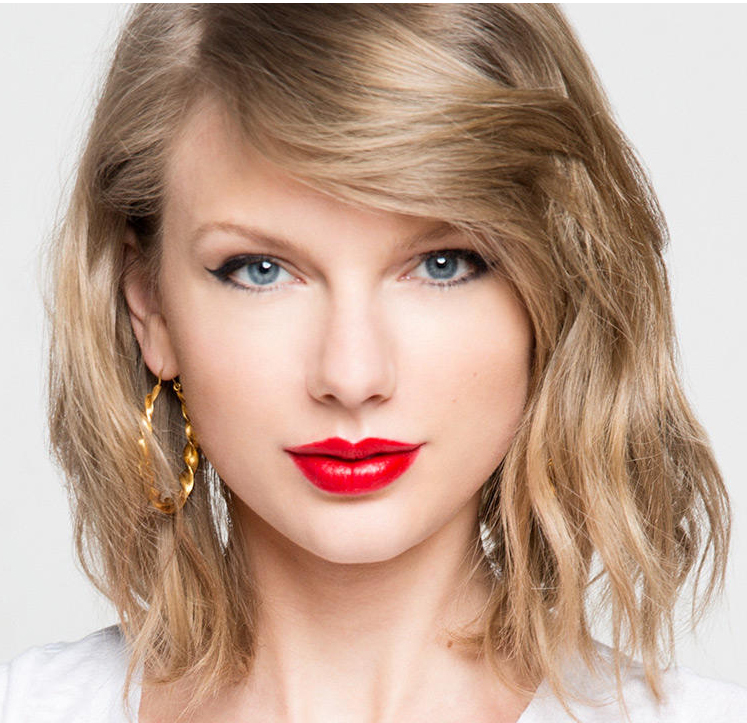 “I’ve had every part of my life dissected – my choices, my actions, my words, my body, my style, my music. When you live your life under that kind of scrutiny, you can either let it break you, or you can get really good at dodging punches. And when one lands, you know how to deal with it. And I guess the way that I deal with it is to shake it off.” Taylor Swift in Rolling Stone Magazine

Click here to listen to the full version of SAY IT TO MY FACE.

CyberBullied Unite was created by Hey U.G.L.Y. as a new club that unites all of us who have been the target of someone who thinks they are better than us. Almost 50% of teens have been cyberbullied and celebrities like Taylor Swift, Demi Lovato, 50 Cent, Lady Gaga and Lorde have been victims of haters. So, instead of us hiding our heads in the sand, lets unite and stand up for each other. And all of you bystanders who want to stand with us, we welcome your support. Click here to join.  If you hear of a cyberbullying, episode reach out in a way that supports the person being bullied so they know that they are NOT ALONE.  Text, call or put a note in their locker telling them that you don’t believe any of the hate that is being spewed online.

If you know who is doing the cyberbullying, we are not talking about attacking the attacker. Let them stew in their own jealousy and insecurity. We are about uniting and letting the repulsive hate not stick to our minds, souls or bodies. If we do not allow it to stick to US – guess where it ends up … back on the cyberbully. AND that is exactly where the hate needs to stay. If the hate inside someone is not able to be passed on to someone else, sooner or later, the hater will have to deal with his/her own hate. And, as we all know –

GIVE YOURSELF THE GIFT OF BEING INFORMED!
Here’s important info on cyberbulling that can empower us all.
Share it with your friends and classmates. 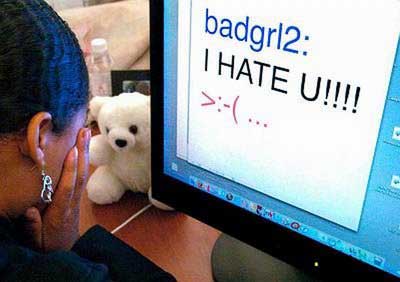 If you were being cyberbullied what would you want? We’d want our friends to support us. Heck, if we were low on friends we’d want our classmates to support us. Unfortunately, Hey U.G.L.Y.’s research shows that most classmates choose NOT to support us because they are AFRAID of becoming the target of the cyberbully. Our research further shows these classmates do NOT believe what the cyberbully is saying about us. So when you are walking down the hall know they are on your side. We hope some day they will have the courage to at least text us to let us know they don’t think we are a FREAK, LOSER or whatever venom the cyber bully is throwing at us online.

Cyberbullying, as defined by Whatis.com, is use of e-mail, instant messaging, chat rooms, pagers, cel 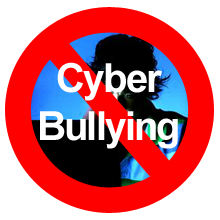 l phones, or other forms of technology to deliberately harass, threaten, or intimidate someone. Bullies can hide behind an electronic veil, disguising their true identity. This makes it difficult to trace the source, and encourages bullies to behave more aggressively than they might face-to-face.

Cyberbullying can include such acts as:
#   making threats,#   sending provocative insults or racial or ethnic slurs,#   gay-bashing,#   spreading rumors, lies and inappropriate photos,#   attempting to infect the victim’s computer with a virus, and/or flooding an e-mail inbox with nonsense messages.

WHAT TO DO IF YOU ARE BEING CYBER BULLIED 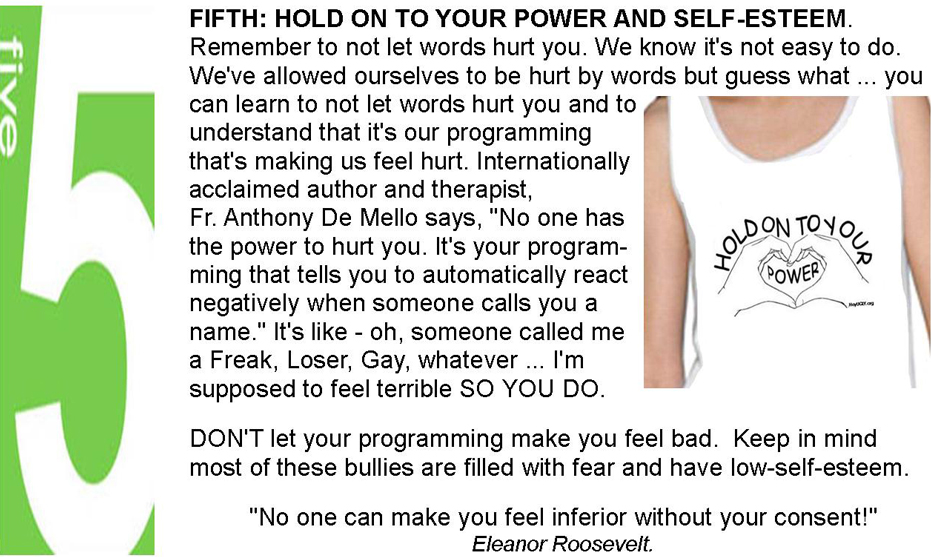 A bill was introduced to the House of Representatives last year that would make it against the law to “transmit in interstate or foreign commerce any communication, with the intent to coerce, intimidate, harass, or cause substantial emotional distress to a person, using electronic means to support severe, repeated, and hostile behavior.” Anyone found guilty of this crime could face a fine or a prison term of up to two years.Several states have signed cyber bullying bills into law. States like Maryland, Arkansas, Florida, Kentucky and others have tried to define cyberbullying in a way that allows law enforcement officials to charge bullies with specific crimes. So while cyberbullying isn’t illegal on the federal level in the United States, it is illegal within specific states.

CYBERBULLIES VICTIMIZE TEENS IN A VARIETY OF WAYS:

Nearly 20 percent of teens had a cyberbully pretend to be someone else in order to trick them online, getting them to reveal personal information.

Seventeen percent of teens were victimized by someone lying about them online.

Thirteen percent of teens learned that a cyberbully was pretending to be them while communicating with someone else.

Ten percent of teens were victimized because someone  posted unflattering pictures of them online, without permission. (NCPC)