#Move4th
To Speak Out Against Childhood Bullying 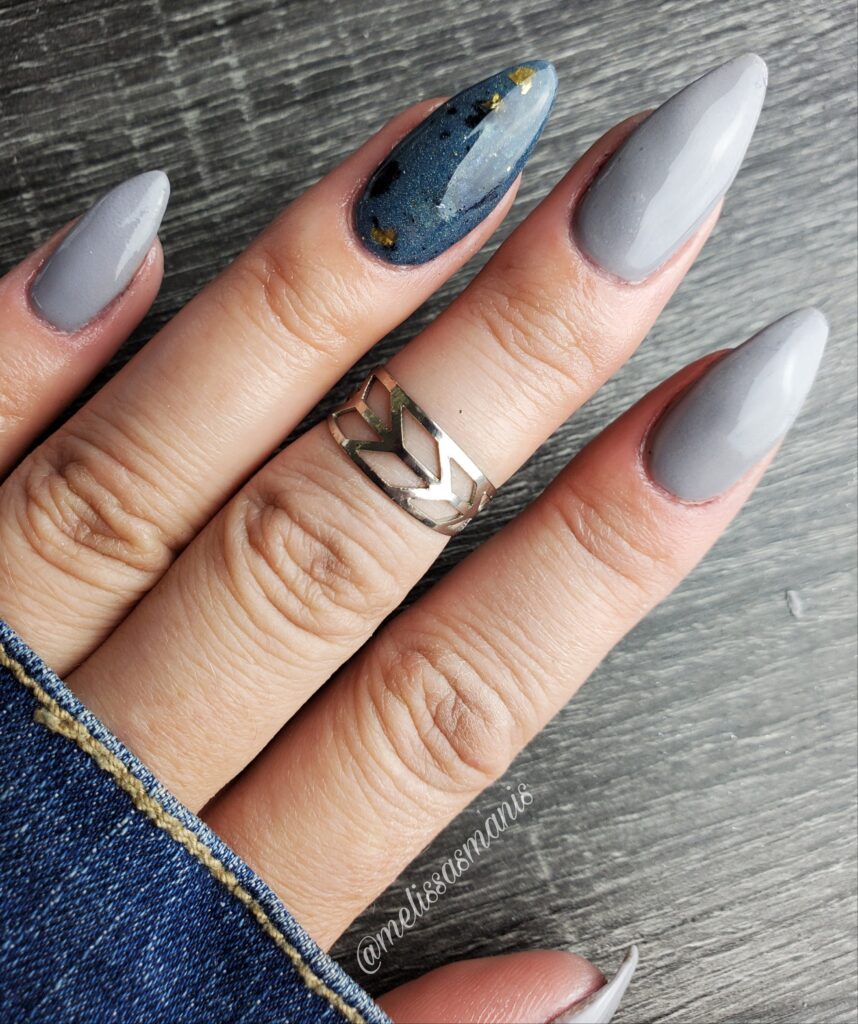 Starting in October, and for the entire month, on multiple social media platforms, nail artists from around the country will be starting a campaign to bring awareness to the dangers of bullying and the risk of suicide among children. They will be posting manicures with a different color on the 4th finger of the left hand, imploring everyone to make sure that every child is encouraged to move “4th” from traumatic bullying, and that no child is “left” behind. The campaign will be accompanied by the trend-worthy hashtag #Move4th.

This campaign is endorsed and supported by the non-profit Hey U.G.L.Y which has been dedicated to saving the lives of children who are suicidal due to bullying for nearly 20 years. Hey U.G.L.Y. has been reaching out to many influential nail artists, inviting them to participate and help bring attention to the dangers of bullying and suicide among children and teens. With schools on lock-down and adolescents difficult to reach, social media seemed to be the most logical place to go to grab their attention.

There will also be a custom nail color designed specifically for this campaign by Double Dipp’d Dip Powder called “Semicolon.” The owner, Tracy, will be donating half of the proceeds for this color directly to Hey U.G.L.Y. to assist with the cause. Double Dipp’d has been creating incredible custom dip powder colors for nearly three years and has built a highly respectable social media following. The color is expected to be a hit! It is a beautiful blue with a radiant gold shimmer and gold and black foils. Blue is the ribbon awareness color for bullying, but the added extras signify that inside of every bullied child there is something unique and radiant that needs reinforcement and celebration.

Spearheading this campaign on social media is a nail artist by the name of Melissa Talboy, known on Instagram and YouTube as Melissa’s Manis. She will be showcasing the color and the campaign in a special YouTube video encouraging other artists all over the country, and even the globe, to use their voices (and their hands) to spread the word that all bullied children should have someone that gives them a hand to #Move4th.

PLEASE DONATE AND HELP US SAVE LIVES

Hey U.G.L.Y. is a 100% volunteer 501(c)(3) nonprofit organization that depends on your generous tax-deductible donations.

One life lost to suicide is one too many.

Our website helps youth see they are not alone and that there is a light at the end of that dark tunnel.

Counselors are using our website as an important adjunct to their psychotherapeutic work with in relation to the abuses of both internal and external bullying.

Thank you in advance for your much needed support. 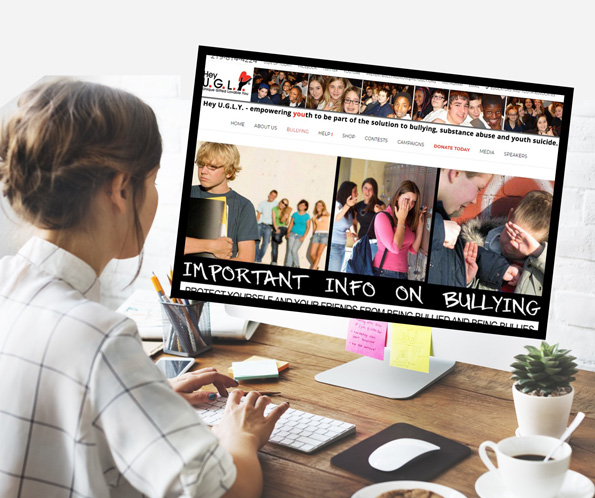 Please Help Fund Our Lifesaving Website
Call 219-814-4224 For Sponsorship Opportunities
Donate $10, $20 or whatever you can