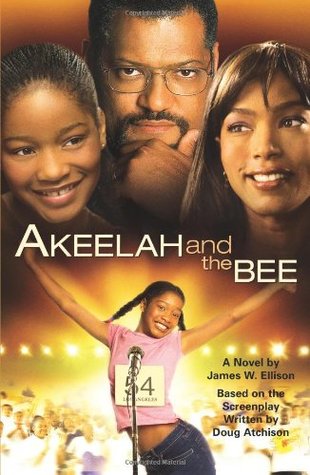 As teen self-esteem building movie, Akeelah and the Bee graced theatres across America, CB Teen magazine and HeyUGLY.org in conjunction with Lions Gate films were busy surveying teens to see if they felt the need to “dumb down” in today’s school environments.

Results of the survey indicate that few teens are free from social insecurity associated with intelligence. While there seems to be a general shift towards intelligence being perceived as a positive social trait, there are still many teens that do not believe it is acceptable to be yourself all the time.

The survey’s first question asked … “Have you ever pretended you didn’t know something that you knew so your friends wouldn’t feel intimidated?” 41% of the 638 teens surveyed admitted that they do sometimes restrain information in order to prevent a potentially uncomfortable situation.

“On a more positive note, less teens seem to be worried how they are perceived by their significant others in a relationship, or how they perceive their partners,” noted Betty Hoeffner, president of Hey U.G.L.Y., the nonprofit empower teens with self-esteem building tools. “The fourth and fifth questions of our survey pertain to whether a teenager has ever ended a relationship because someone’s intelligence made them uncomfortable or because their intelligence made their significant other uncomfortable, respectively.  A majority of responders (79%) replied they never stopped dating someone because their partner’s intelligence made them feel uncomfortable, while another majority of 62% felt that no one had ever stopped dating them because of their intelligence.”

Why is it that young people today associate intelligence and education with intimidation and all that is un-hip?  When did not having an answer become the correct answer?  The problems may not always lie with the kids in question but the kids around them, both inside the classrooms and out on the streets.

According to Marc Gonzales (founder of the Human Writes project and a teacher at Jordan High School-STARR Academy), “the cause of the problem is not the kids but their environment and the socially-created perception of their self-worth. The concept of  ‘dumbing down’ puts the sole responsibility for failure on the back of the student, and furthers the stereotype that drop out is due to a flawed value system of a youth culture obsessed with image over substance. This does nothing to speak of administrative bureaucracy that doesn’t support teachers in engaging students with innovative and imaginative pedagogy, nor does it speak of who has the power to define what is knowledge and intelligence.”