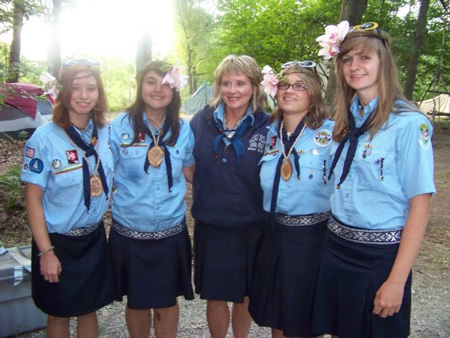 “I believe that by providing kids the opportunity to experience the Hey U.G.L.Y. Stop Bullying Program, they can be empowered to respect others and make better choices,” noted Vitkus. “This program can work as a tool to prevent kids from seeking crime and becoming entangled within the Juvenile Criminal Justice System. I really see it spreading. The more task forces there are, the more the older kids will share with those younger.”